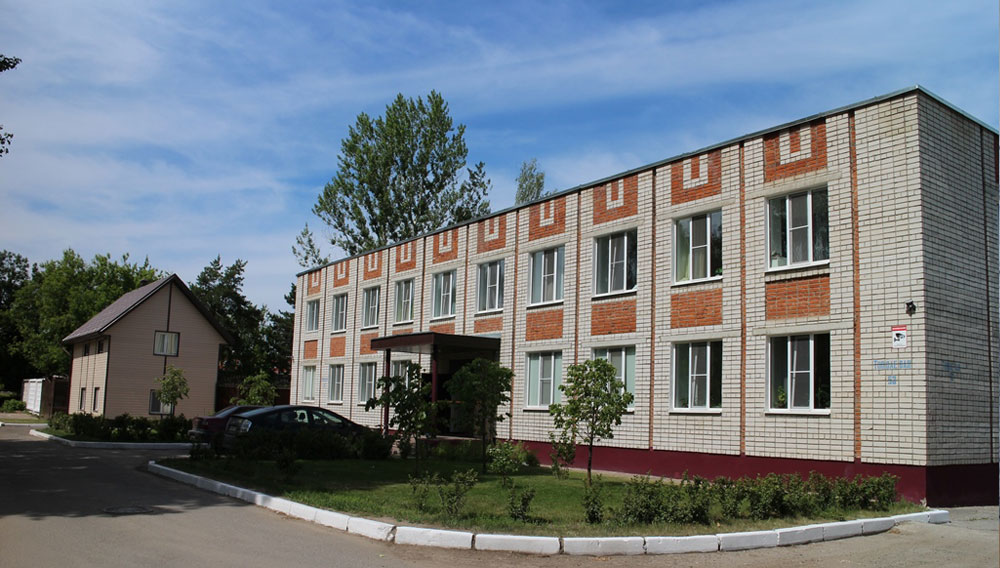 The Eurasian Mission College is located in the city of Kazan, 1000 miles east of Moscow. The country of Tatarstan is part of the Russian Federation and is one of only two Russian states with a majority Muslim population and has special permission to have Islam as an official religion alongside Russian Orthodoxy. Because of the official policy of freedom of religion in the Russian Federation, the College is able to operate as a Christian organisation training missionaries for Islamic regions in the Russian speaking world, especially ex-Soviet Central Asian states.

Pastors and students come to the College eager to study the Bible and to be equipped for the task of taking the Gospel to all people groups. The pastors and students are tough and committed but need our help as they go to the Tatar and Russian people and beyond with courage, into Uzbekistan, Tajikistan, Kazakhstan and Kyrgyzstan, as well as into fundamentalist Islamic states and strongholds, such as Afghanistan, Iraq and Iran.

I'm New Here Find out more about us, who we are, what we do and what we believe.